5 Inventions That You Didn’t Know Came from Argentina 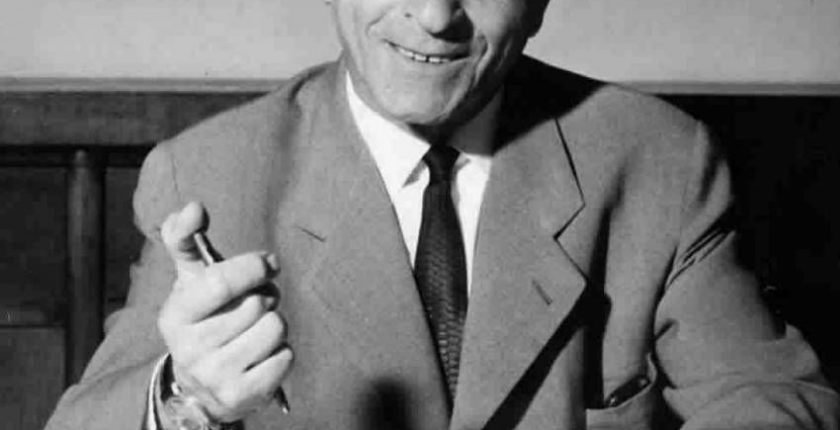 In light of ‘Inventor’s Day’, celebrated on September 29th here in Argentina, it is important that we recognize and celebrate some of the greatest inventions of Argentina’s history and things that we most definitely could not live without today: 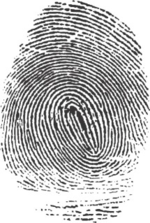 In 1892, Inspector Eduardo Alvarez made the first criminal fingerprint identification. He was able to identify Francisca Rojas, a woman who murdered her two sons and cut her own throat in an attempt to place blame on another. Domingo Liotta, from Entre Ríos , together with his North American colleague Denton Cooley, transplanted an artificial heart created by him at the Texas Hospital. It was in 1969 and it was made of plastic fiber and some kind of polyester. 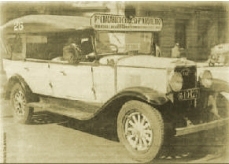 A group of taxi drivers, who in 1928 complained about how little work they had, almost accidentally invented the ‘colectivo’ at a table at the La Montaña cafe in Rivadavia and Carrasco. They had the idea too adapt their taxi cars to transport more than one passenger. They called it the “auto-collective.” They adapted their cars and on September 24 of that year this very Argentine means of transport was born. 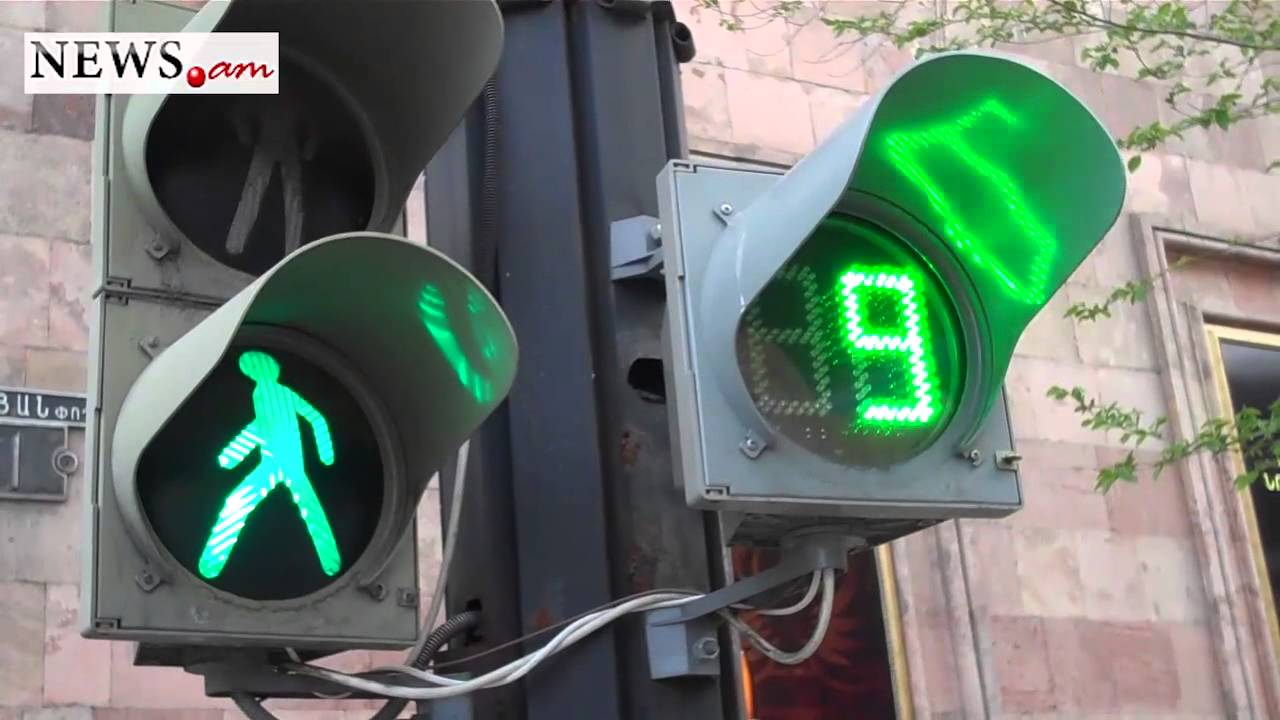 This invention was made by Mario Dávila in 1983 in an attempt to help the blind move independently.