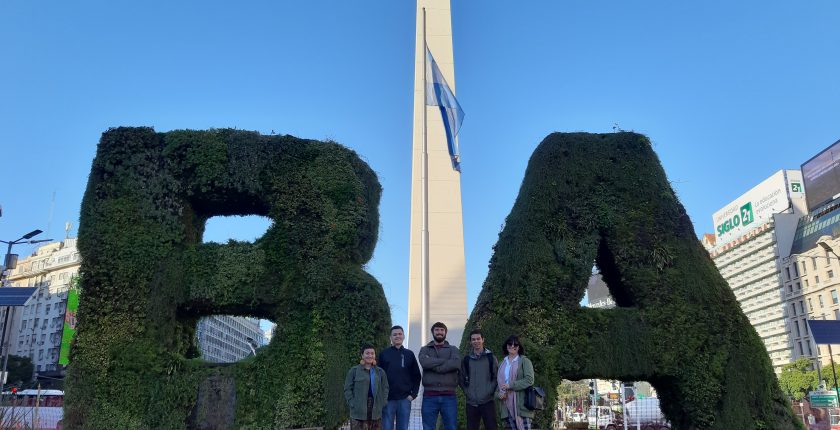 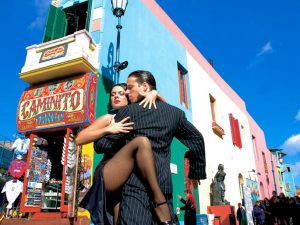 Buenos Aires has recently been named 35th on Saffron Brand Consultant´s rank of 109 most important urban destinations of the world along with other important cities such as Paris, London, Tokyo, and New York. It is ranked the highest out of all Latin American cities.

It was also named number 8 in ´must see´ cities across the globe behind Hong Kong, Palma de Mallorca, Los Angeles, Yokohama, Hamburg, Mumbai, and Dhabi.

This  ranking emphasizes the leadership and the progressiveness of the region and the potential it holds amongst such high regarded and attractive destinations.

This great accomplishment for such a beautiful city should not come as such a surprise once you make it here. Every neighborhood, or ´barrio´ has something new to offer. From the beautiful ecological park and other green spaces, to trendy and active bars, restaurants and nightlife, this city has everything on your vacation checklist! Not to mention the dense and important culture that makes a visit here so enriching.

”Although it may seem strange to include the cultural jewel of Buenos Aires as one of the cities ‘To look at’, its 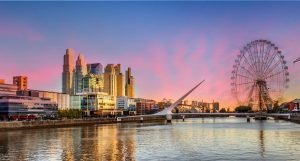 positioning in our ranking indicates that, despite all its charm, the Argentine capital has a way to go to become a world tourist center. With the right messages and investments, Buenos Aires could turn its regional leadership into an international one, ” the report says.

So, come see for yourself! Book your ticket (most likely for spring 2021 in the hopes that the world pandemic will be over)!