Elebaires Spanish Language School > Blog > Spanish courses > MAJOR benefits to learning a language for everyone, but especially those 55 and older!

MAJOR benefits to learning a language for everyone, but especially those 55 and older! 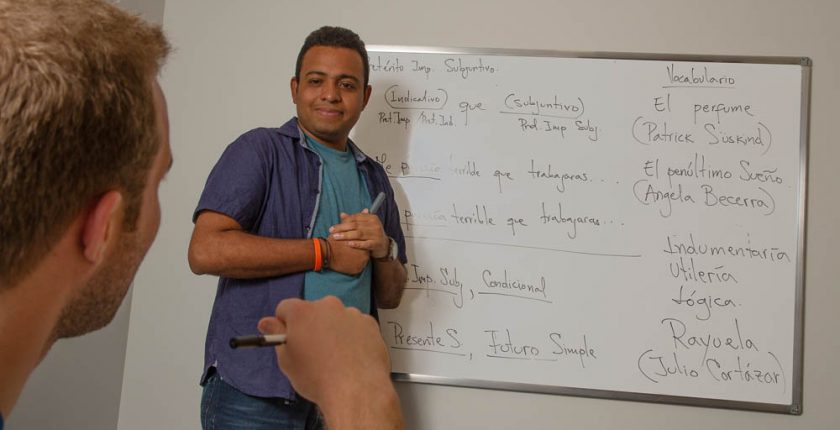 If you have ever heard that you cannot learn a language as an older adult you have been GREATLY misinformed because that is a myth that is disserving to a very large population.  And here is why!

ITS GOOD FOR THE BRAIN!!! 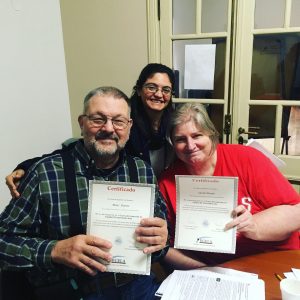 Research shows that at the age of 25 the brain starts to decline in its function in things like memory, efficiency, and processing speed, and the decline gets steeper as you get older. Okay yes it is true that young whipper snappers pick up language faster than the old and the wise but that’s because there brain isn’t full of experience and knowledge quite yet. However, the benefits to the brain of people who already have carved defined pathways up there are infinite. Learning a new language can structurally and functionally alter the brain to make it more efficient and more flexible. Its like the ultimate crossword, keeping your brain ‘young’ and ‘fresh’. Studies have shown results with evidence that learning a new language as an older adult might help combat Alzheimer’s Disease and

Dementia. It also slams on the breaks of cognitive decline such as memory loss and functional efficiency. 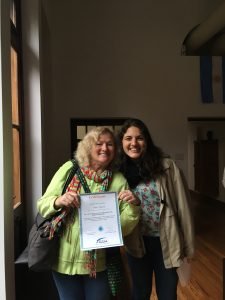 Perhaps an even cooler benefit of learning a new language is enjoying the fruit of that labor, talking and

getting to know natives in said language! Specifically in terms of Spanish, there are more and more areas, especially in the United States, that are popping up with a growing number of Spanish speakers, so it is a huge social possibility! Meeting and communicating/ understanding people from other cultures is what this world needs and its never too late to start! 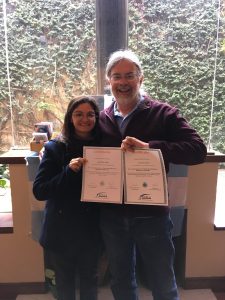 It also gives you the tips and words to be able to travel with less stress! You will know how to do things like ask for directions, order at a restaurant, and communicate a problem you might have with someone who can help you. Therefore traveling doesn’t have to mean you are completely on your own.