Studying Spanish and traveling through Argentina 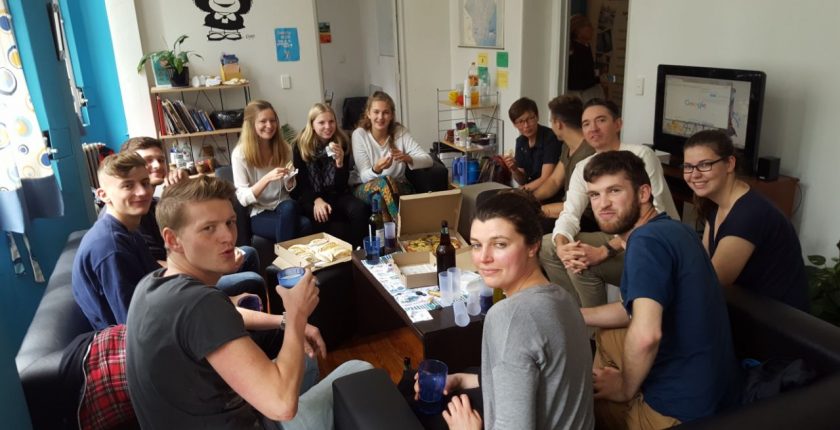 This blog is about Michael, one of our Dutch students who has been studying Spanish with us for four weeks and traveled through Argentina for three weeks after this.  He told us that his stay at Elebaires helped him a lot during his travels!

Michael was pretty much a beginner when he started studying Spanish at Elebaires. But due to the fact he had been in class with four students of the same level for four weeks, he really improved a lot! Due to the small classes, there are a lot of opportunities to speak a lot, make mistakes and get corrected by the professors.  And as the level rose, they started speaking Spanish amongst themselves even though they some of them were from Holland as well! 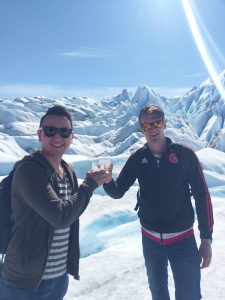 After his stay at Elebaires he went to El Calafate with a friend from Holland who came to visit him to travel together through Argentina.  Since his friend did not speak English at all, Michael had to do all the talking and his friend was pretty impressed by Michael’s level in Spanish! In El Calafate they went to the Perito Moreno Glacier  and he says that this was one of his most amazing experiences in life. Walking through the park and later the trekking on the glacier itself were incredible and he recommends everybody to do this while in Argentina. After El Calafate his journey took him past El Chalten and Bariloche, very beautiful places to do hiking, boat tours and many more. He would have loved to stay longer but because of the limited time of three weeks, they had a tight schedule. 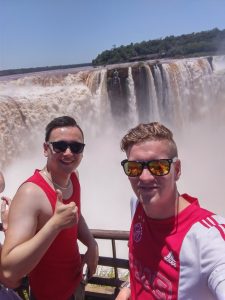 Another hot spot in Argentina is of course the Iguazu falls. After his Patagonia trip he went back to Buenos Aires to meet up with some other students he met at Elebaires. Together they traveled to Iguazu.  They had a great time and again he would recommend visiting everybody visiting this majestic place. They got to speak a lot of Spanish here as well so those weeks of studying Spanish at Elebaires really paid off!