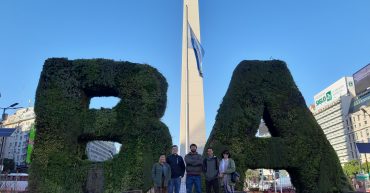 Buenos Aires has recently been named 35th on Saffron Brand Consultant´s rank of 109 most important urban destinations of the world along with other important cities such as Paris, London, Tokyo, and New York. It is ranked the highest out of all Latin American cities.  It was also named number 8 in ´must see´ cities […] 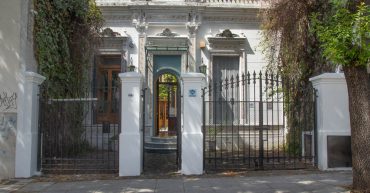 Here at ELEBAIRES we offer more than just great Spanish lessons! We do believe that the social and cultural aspect of education is really important. And that is why we organize different activities from excursions to visit the city, learn about the culture and the history, to dance or cooking classes, but also conversation clubs […]