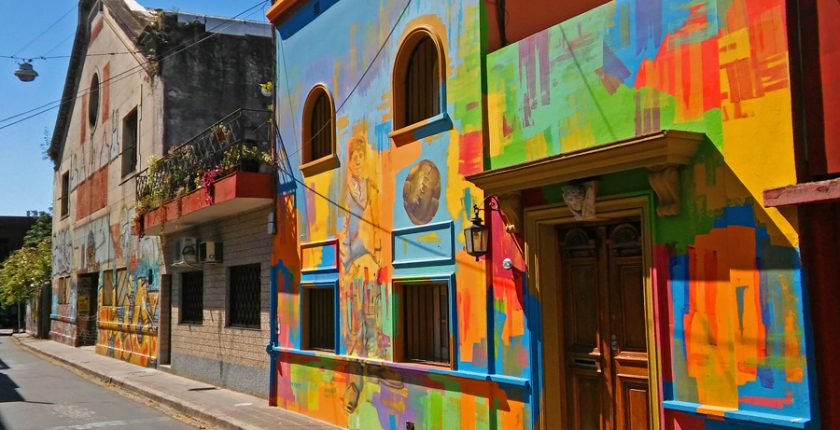 Buenos Aires is an Amazing city and also the home of Elebaires. Today we’re going to take a look at 3 Amazing neighbourhoods in Buenos Aires

Football fans will want to see the La Bombonera stadium, home of the Boca Juniors. La Boca marks the original settlement before yellow fever forced the people to move to San Telmo. A brightly painted ghetto, the PROA art gallery is located here.

La Boca is a working class neighboorhood and has built a reputation for being subject to more crime than other areas. Tourist areas are usually safe, but taking a wrong turn can put a person at risk, so keep your belongings close!

Restaurant owners in La Boca are happy to see visitors. The places here are not as crowded as in more traditional neighboorhoods. As a result you can expect good food and excellent service at a low price!

Palermo Soho surrounds itself with the roads of Santa Fe, Cordoba, Dorrego and Coronel Diaz. These roads include Plaza Serrano. Liberally sprinkled with cafés, restaurants, and 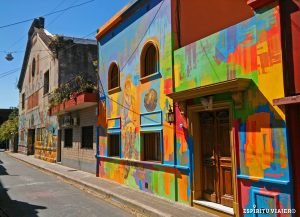 A small area wrapped around Palermo Viejo, Palermo Soho is becoming the fashionable destination for design, bars and street culture. The atmosphere through Palermo Soho tries to be ‘alternative’, and the area is popular with young, upper-middle class Argentinians.

The traditional low houses have been made into boutiques and bars leaving a bohemian feel.

In the 1800s Barracas was the popular barrio where everything happened. Then came the yellow fever epidemic and things   wealthy families owned property in Barracas during the 20th century. Modest cafés opened, and factories dominated the economy until 1980.

Freeway construction through Barracas led to the demolition of 20 residential buildings and two public parks. As a result, the barrio became the stage for activist Fernando Pino Solanas’s film, Sur, about a man released from prison after the military coup who is trying to come to terms with how life has changed.

Homes in Barracas, located in the south-east of Buenos Aires, have colorful façades. Local artist Marino Santa Maria started painting home fronts in the 1990s. This artists’ work has sparked other redevelopment projects.

Which neighbourhood will you be visiting after taking a couse at Elebaires?