6 Reasons why to learn a new language 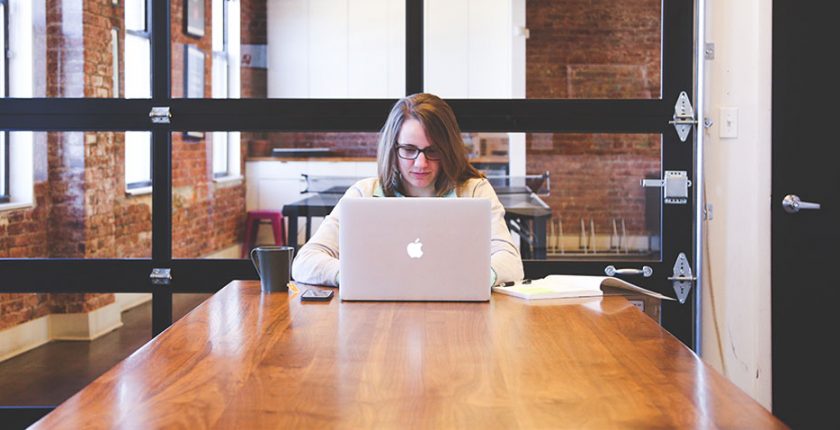 6 Reasons why to learn a new language

Remember your last visit to a foreign country and how you wished you could speak their language so you could have avoided getting lost? How about when you were so in awe of the child who is fluent in at least three languages? Most of us have probably made it a goal at least once in our lives to learn a new language. We may even have written it out into our bucket lists. Isn’t it time to cross this off your bucket list? Yes it is! Read now why you should in 6 Reasons why to learn a new language

Several research and tests proved that learning a new language and speaking multiple languages have a positive impact on our brain’s cognitive abilities. Cognitive skills include thinking, learning, focusing, and remembering. It means that language learning can help you sharpen your memory and paying attention to detail.

As mentioned, acquiring a new language help with our cognizance. It also strengthens and enhances that part of our brain that lets us gain more knowledge, thus refining our intellect. And since Elebaires offers a free trial… why not check it out?

Language learning helps with our mental health in more ways than one. Aside from giving us an avenue to learn new things that could refresh the brain, the process itself can be pretty enjoyable. It is one of those classes where you feel no pressure, and you get to have fun while learning. It is an excellent way to release stress and produce endorphins. Finishing the classes and being fluent in the language is another goal that you could set your mind to and look forward to finally achieving.

4) Get better at multitasking.

Being bilingual or multilingual enhances your ability to multitask. It was rooted in the study that stated children who speak more than one language could easily switch from task to task — an ability they acquired due to how they are used to switching from one language to another.

The process itself in learning a foreign language already boosts your communication skills. Since the nature of most language tutoring classes is a one-on-one session with a teacher, you ge

t to practice a lot of times communicating with another person, both with your native language and the new one you are mastering. Being fluent in another language provides several opportunities in speaking with other people coming from different cultures and countries.

It has also been proven that learning a new language helps combat and reduce the possibility of brain disorders that are acquired as we get older. A study stated that people who use their brains to learn languages and more knowledge are less likely to suffer dementia and memory loss.

Not convinced yet? Make an appointment with Elebaires by clicking this link! After 6 Reasons why to learn a new languague, another motivational blog may come next week… stay tuned!