Cultural shock: Our tips on how to succeed!

The thought of travelling to a foreign country, adapting to a new culture and learning a new language can be very daunting for the majority of us. But don’t panic! Elebaires will help you through, and we will start with these survival tips on how to overcome cultural shock in Argentina.

First of all, Argentina has been described as the most “European” of all the countries in South America. It has a rich European heritage and this shines through quite prominently, particularly in the big cities like Buenos Aires and Cordoba. The cultural shock that travelers will feel here is significantly less than outside in rural Argentina.

Tip #1
Do not expect English to be spoken outside of the big cities
Like in most big cities, you will find the odd waiter/waitress who acknowledges that you are not from Argentina and will try to serve you in English, but you should not rely on this. It’s best to have a look and learn some useful phrases like ordering and a coffee or asking directions. All of which will come in very hand when you are exploring! 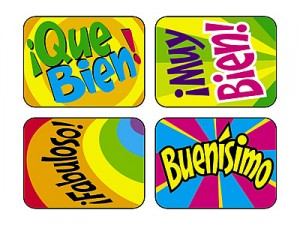 Tip #2
Learn and understand the word “siesta”
This is one of the biggest difference between European and Latin American cultures. A “siesta” is basically a four to five hour shut down in the middle of the day, more so in the small towns than the big cities. After lunch, everyone goes to have a nap. The shops shut, the towns become empty and almost ghost-like. 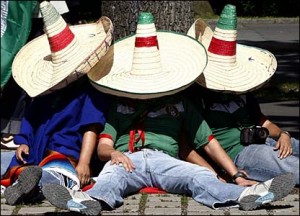 Tip #3
Adapt to having dinner at 10pm
In Argentina, the custom is to eat a lot later at night. If you are going out for a meal, restaurants do not start serving before 8.30/9pm, but normally people go at around 10pm. This sometimes poses a problem for Europeans as they begin to get hungry at 6pm/7pm, whereas this is the time that Argentines have “tea”, which is normally some medialunas (Argentina’s version of croissants) or a tapas board. 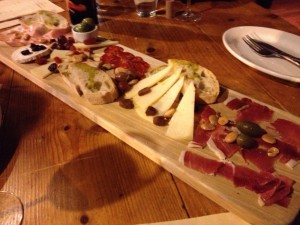 Tip #4
Beware of your waistline!
The Argentine food is some of the tastiest, but not the best for your figure! They have a speciality for all things sweet, but have also perfected the art of the savoury cuisine. Everywhere you walk you will see empanadas, pizzas, steak, ice cream, dulce de leche and medialunas. All of which are absolutely delicious you won’t be able to stop yourself indulging –it’s part of the culture anyway so you have an excuse! 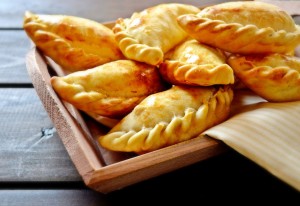 Tip #5
Be alert and aware on the street
Like most big cities, Buenos Aires has those certain, nosy people who like to have a look in your bag. So it is recommended, particularly when on the bus or in the subway, to carry your bag on your front so make sure there are no wandering hands! Also, when foreigners come with expensive smartphones it’s advised that you don’t use them walking along the street so as to draw attention to yourself. It’s best if you need to call someone or use it, to stop off in a shop or restaurant to take it out. 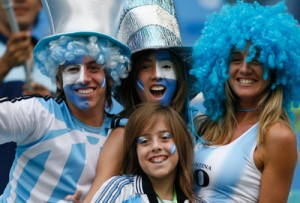 But most of all have fun! Argentina is a very welcoming country and due to its rich history of immigration, it is open to other cultures and nationalities. It won’t take long for you to feel right at home here.