July 9 is Independence Day in Argentina

Living in a new country is a great way to learn the language and more about its culture and traditions. An easy and interesting way to engage in a country’s culture is to experience its holidays and days of celebration. Argentina has many different feriados (public holidays) each year and each one is a good opportunity to learn something new and different about Argentina’s history – and the way Argentines party! 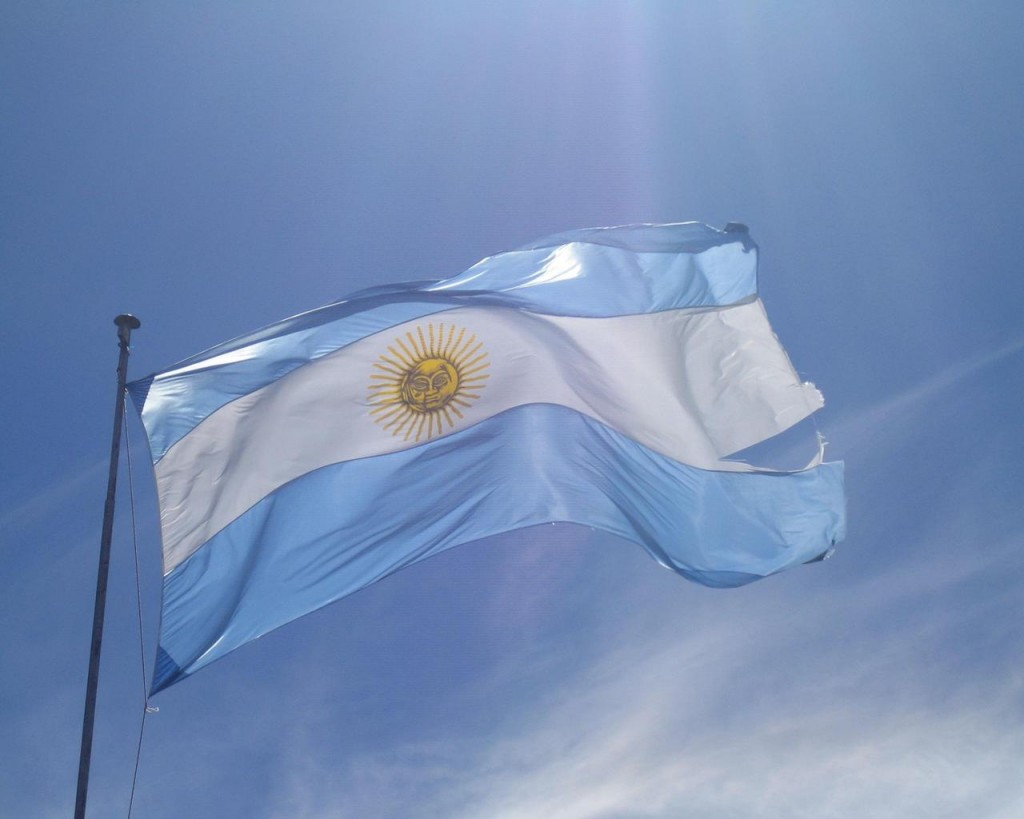 This Saturday, July 9, 2011 Argentina is celebrating its 195th year of independence.

Spain versus France … in Argentina

For many years Argentina was and ruled by the Spanish royal family. However, in the late 18th century, the King of Spain – Ferdinand VII – was having some trouble at both home and in Argentina. Napoleon took power from the Spanish royal family and as this happened Argentines began to imagine that perhaps it was possible to live in a country free from the rule of a far away country.

Traders and merchants in the port city of Buenos Aires began a revolutionary movement demanding that Argentines be allowed to rule Argentina for themselves.

During the 1790s and up to the early 19th century, many Argentines fought French rule. On May 25, 1810 one of the resistance groups of Buenos Aires deposed the French authorities and announced that once again the government of the Spanish King would be recognized. However, during these years of disagreements many military campaigns were being led by José de San Martín (a name you will see all over Buenos Aires and Argentina during your travels here). These military victories made it clear to some Argentines that Argentina could lead itself in the world without the direction of a foreign power.

Following Napoleon’s loss at the Battle of Waterloo in 1815 the Argentines agreed to meet to discuss their country’s future. On March 16, 1816, representatives of various provinces of Argentina met in Tucuman and began making decisions about Argentina. On July 9 the representatives met in what is now the Casa Histórica de la Independencia to proclaim their independence from Spanish rule. This date, July 9, 1816, is now known as Argentina’s Independence Day and is celebrated all over the country each year.

How do Argentines Celebrate?

2010 marked the bicentenary of the revolution of 25th May 1810. Consequently last year’s festivities for Independence Day were particularly large. That does not mean you will miss out this year. This year the feriado falls on a Saturday. Normally, if it fell on a weekday, schools and businesses would be closed. However, this Saturday you will still be able to go out into the streets of Buenos Aires and see some processions and parades marking this important day in Argentinean history. Although not as large as the celebrations you may see in your own country for your day of independence you will get to see flag raising ceremonies and processions of important dignitaries and members of the armed forces.

If you head towards Avenida de Mayo you will be sure to find something to see and large groups of people enjoying the day’s celebrations. Don’t forget to ask locals who are watching the parade about their experiences and what Independence Day means for them. It is a great way to practise your Spanish and find out how Argentinians celebrate this feriado.

Another thing that many Argentines will be doing this feriado is celebrating with family and friends. It is a good time for families to get together to eat, drink and socialize. Many families take the opportunity on Independence Day to cook traditional Argentine recipes along with the ever popular asado (BBQ). This Saturday is a perfect opportunity for you to try the famous asado of Argentina. Perhaps head to one of the many parillas (BBQ restaurants) that are dotted throughout the streets of Buenos Aires. Don’t forget to try some of Argentina’s world famous Malbec (a variety of Argentinia red wine) as well. 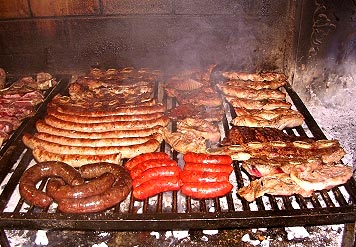 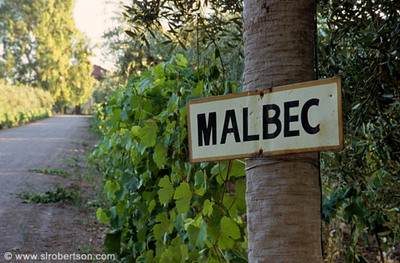 This Saturday, July 9, get out in the streets, use your Spanish and celebrate Independence with the locals!

Check out what we are up to this weekend here on the blog or on our Facebook page. Come and join an activity and help us celebrate Argentina’s independence.