The culture of Mate 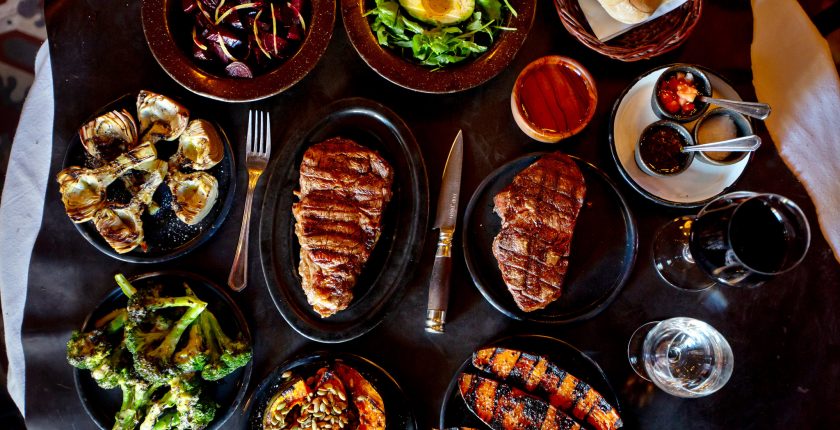 The culture of Mate

The mate is not just a beverage. The culture of Mate is real! At first glance, it’s a mix of yerba and hot water, all served in a mate, small glass that varies in shape but still bears the same name, and is drunk with a bombilla, metal straw that allows the filtration of the yerba. More than a beverage, the mate is a cultural baggage and is a tool for sharing and endless conversations. The mate is indeed witness of many stories, from the local gossip to the good news and is also a source of comfort in the most difficult times.

The consumption of the yerba mate plant began with the Guaraní peoples who lived on the present lands of Paraguay and the Northeast of Argentina. These peoples used the leaves of the plant as a ritual drink and a bargaining chip with other peoples such as the Incas, Araucanos, etc. Its consumption then extended with the Spanish colonizers. Today, it is a practice that enters into the everyday customs of the Argentine population (and some neighboring countries).

Drink the mate, a process more complex than it seems!

The very form of preparing the mate has its own vocabulary. You must know that there are as many ways to prepare it as there are types of people: with sugar, bitter, with orange peels, mint, etc. There are also many brands of yerba, each of them with its particularities. The mate is a beverage that invites to share, between friends, family and even work or class colleagues; it has an important social connotation. By the way, the first thing you hear when you walk into Elebaires is “Hola! followed by “Would you like a mate?” There is therefore a cebador, a person who prepares the mate, who fills the mate with yerba and hot water for each person in the circle and passes it to each one. This action is called matear. The way to pour the water and wet the yerba is important to ensure optimal taste. It’s kind of an art! The round can go on as long as people want to drink. When someone wants to signify that he has had enough of mate, he must say gracias.

The mate is the perfect excuse to meet during a cold and gray July afternoon to warm up, a nice October day in the park, near the lake, or a hot and humid January day to take a terere, the summer version of mate (served cold with fruit juice)! The time of day does not matter: we drink mate in the morning, afternoon, afternoon, and several times a day!

Taking part in a round of mate is therefore important to understand a fundamental aspect of Argentine culture. Whether you like the mate or not, it’s worth sitting down with your friends, talking about anything and at least take some mates. Especially since these rounds normally include sweet pastries (facturas) or salty ones (bizcochos)!

In short, the mate is a symbol of the Argentinian culture and it is an essential rite to try during your next stay in Argentinian lands!